Passionate of music, with the luck to have grown up in Lausanne, he’s part of the kids of The Dolce Vita and the Mad Club, radiated by the boom of the nightlife of… 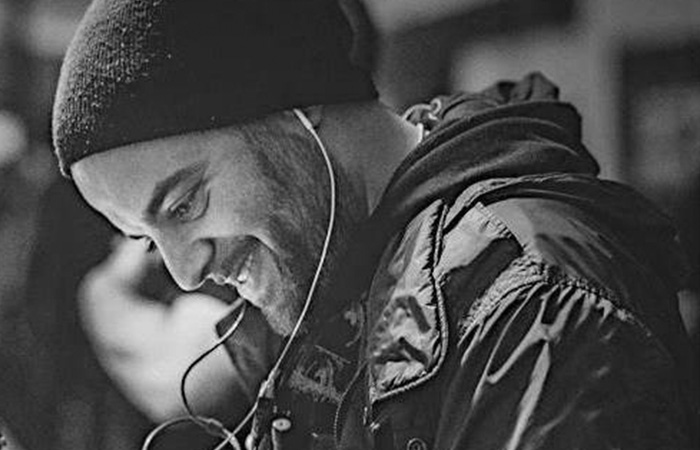 Passionate of music, with the luck to have grown up in Lausanne, he’s part of the kids of The Dolce Vita and the Mad Club, radiated by the boom of the nightlife of Lausanne, the vaudoise capital and the growth of electronic music. He starts organizing parties from 2001 at D!Club through the association Attitude Nocturne which celebrated its 20th anniversary in 2015. Hired by Mad Club in 2003, the Mad Attitude adventure starts in 2004 and will last for nearly 10 years with a huge success that will push Mad Attitude to win the “Best Event Series” award consecutively in 2010 and 2011. From 2007, he works as club manager and develops a sharp line-up in the famous Parloir, renowned Le Purgatoire, for the record. From 2009, he created « 1er Août In The City » which welcomes the annual event “People In The City” in Lausanne which was also awarded by Swiss Nightlife as “Best Event” in 2013 and 2015. From 2011, he joins the Cadenza agency of Luciano. During a year while the agency has an office in Geneva. From 2013, the Attitude Nocturne team joins the D!Club in Lausanne and TT is hired by Headfun in Geneva. From event planner to managing multiple associations, he now is the community manager and responsible for partnership and promotion for both Electron festival and Présence Electroniques. On top of that, he manages events organized by Headfun at the Halle W under the name Martin Hall W. Also curator of the exhibition “Flashback” retracing the nightlife stories of Lausanne for the 2013 and 2014 edition of Electrosanne, he conducts a movie project narrating this unique and unpredictable story. Always curious of the unknown, his final goal is to share is love for music with others and give happiness to people.